Thousands sign petition for Ellen Page to replace Ellen DeGeneres as the host of her own show, ‘because she’s way more gay’ 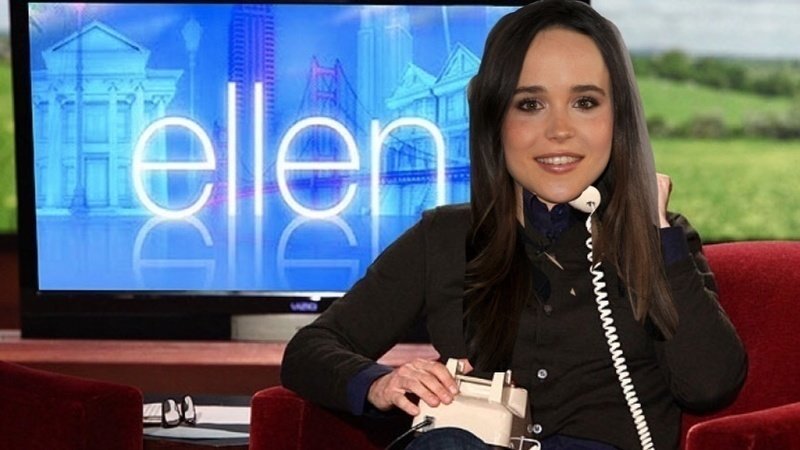