Emma Wiggs: 'If a disabled person comes out as gay, is that going to be an extra thing? Maybe it’s another barrier' 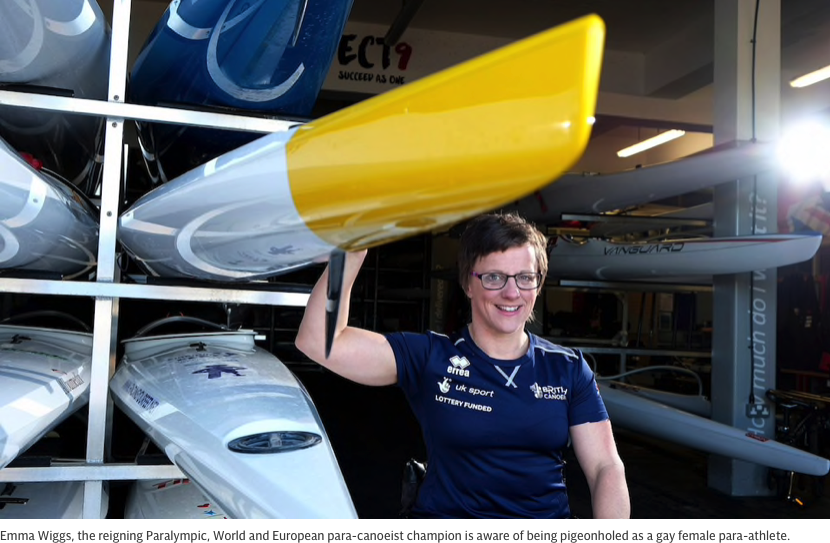