Why The L Word Is More Relevant Today Than Ever 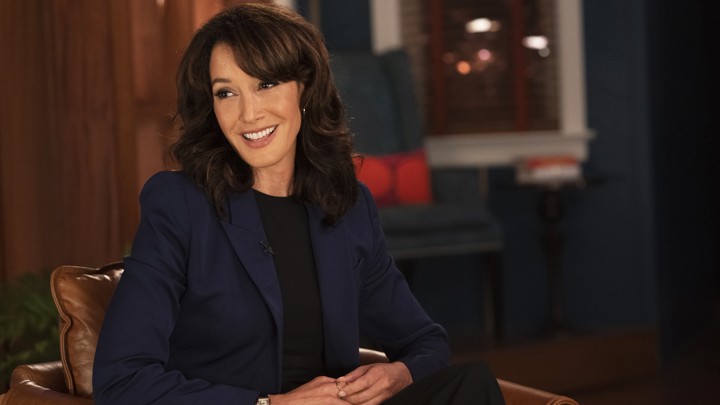