The Tenacious Unicorn Ranch made a transgender haven.Then the violent threats began.

0 user and 3 guests have thanked. 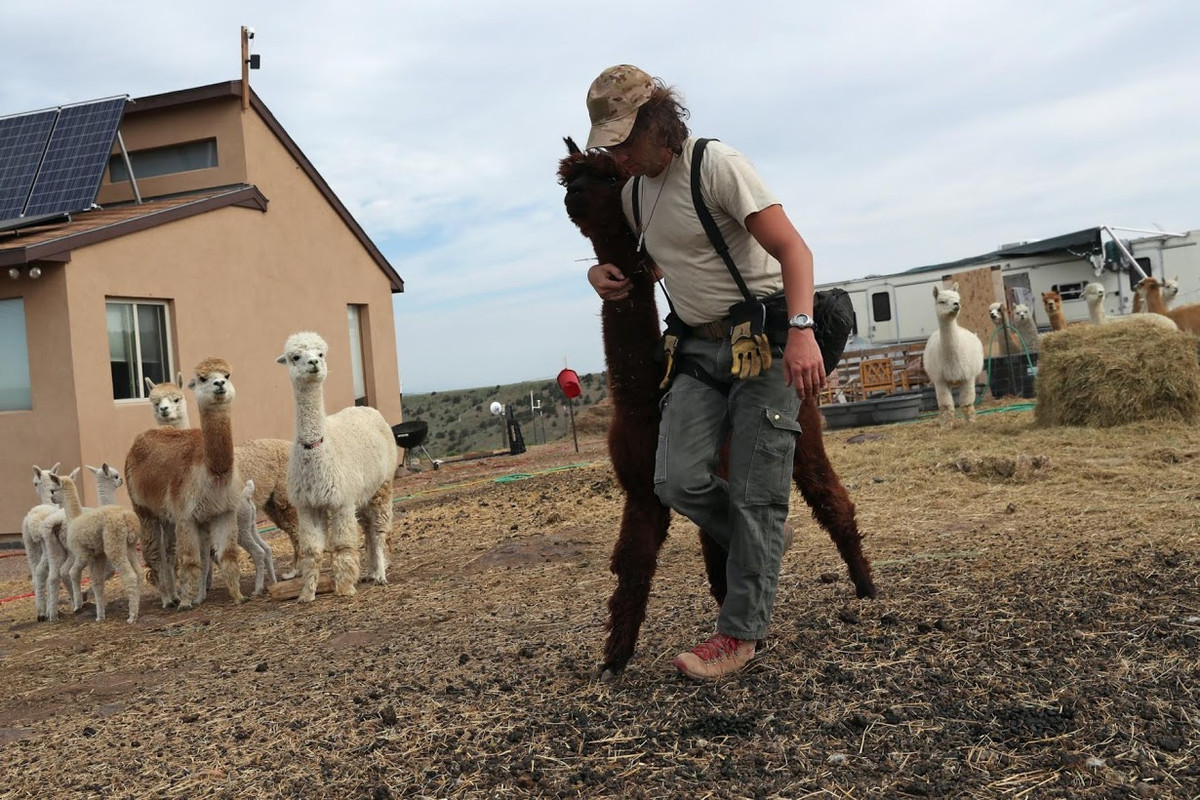