Rosie sold her mansion for a $1M loss. It will be torn down & replaced with affordable housing.

0 user and 2 guests have thanked. 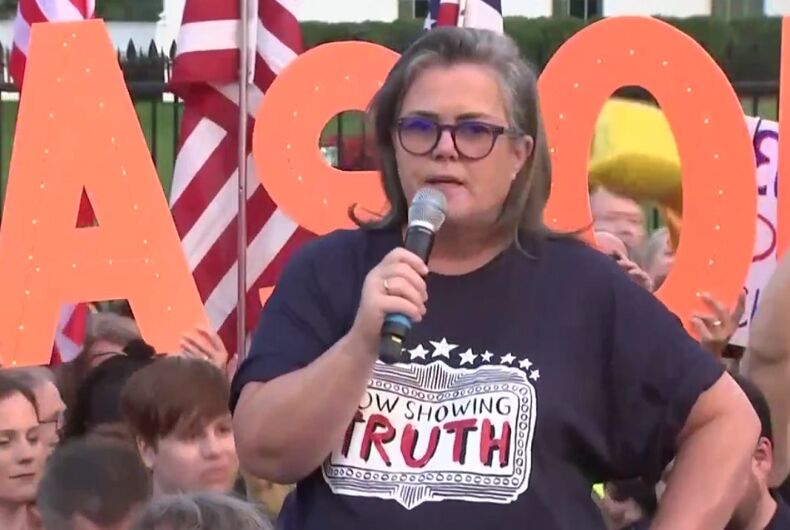