0 user and 13 guests have thanked. 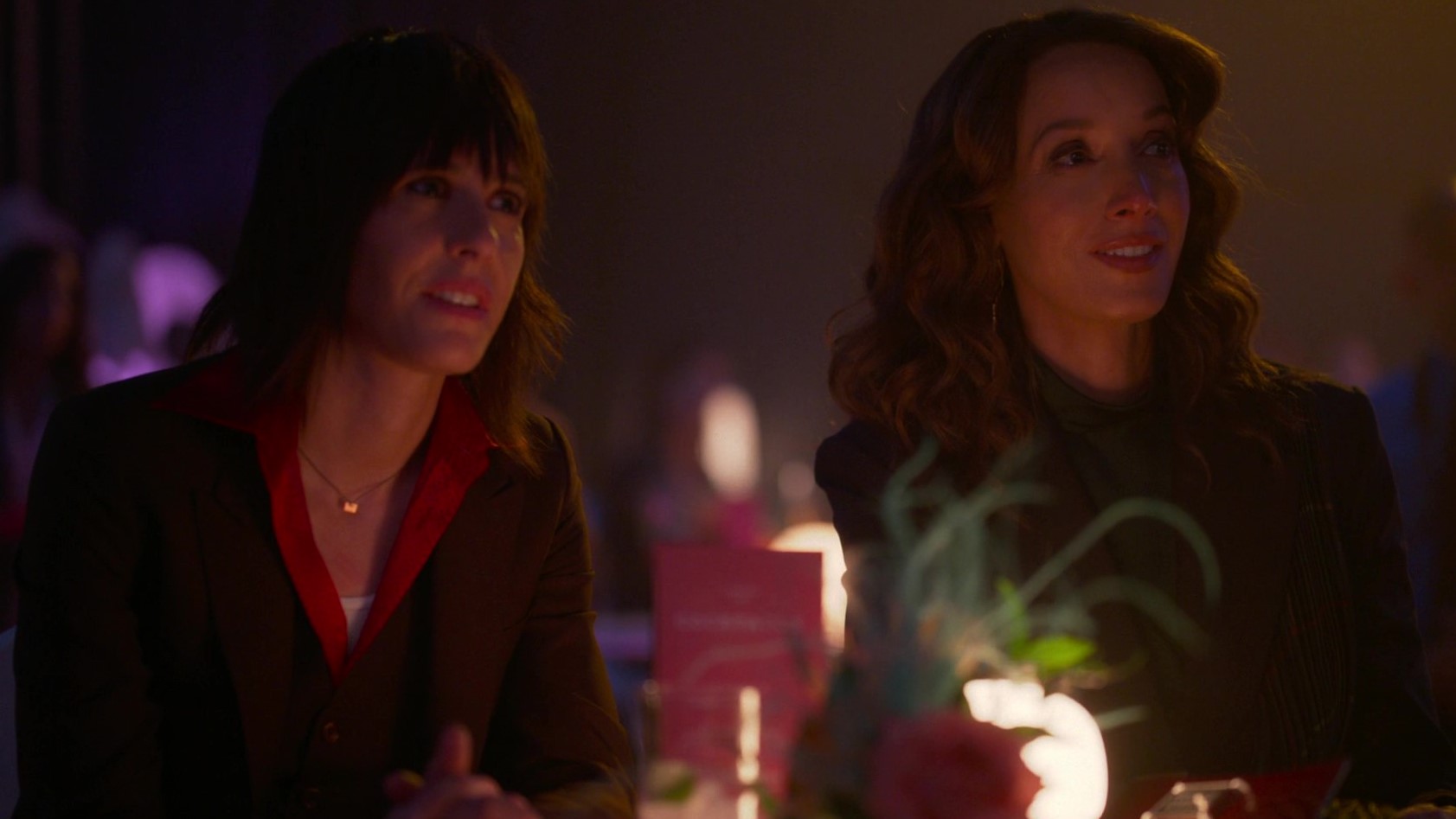 Yet another episode starting with Sophie and Finley, the back-and-forth “we should be together” couple, who are actually incapable of being together, because they are both immature, irresponsible, indecisive to top it off with a dash of insecurity on Sophie’s part and a cup of liquor when it comes to Finley. Maybe we should consider them a match made in heaven, as I can see nobody else being able to put up with either of them, and their level of stupidity is probably only matched by my level of irritation over having to watch them every week. So, with my deepest apologies about featuring them even at the top of my column now, let’s quickly move on to what was thankfully an absolutely beautiful and in many ways meaningful episode for the greater part.

Dani, who has always wanted Bette’s approval, gets any questions she may have had left over Bette’s feelings for Gigi answered, when Bette, suddenly confronted with the Nùñez name on the CAC building, agitatedly replies “I don’t give a shit about Gigi”, she also realizes that her idol can become quite fierce and uncompromising when it comes to her first and paramount love: art, untainted! No matter how good Dani’s intentions and how close their friendship, Bette won’t have it that the Nùñez name, “a company that has profited from the pain of black people” will be attached to her art show of all black artists. It was probably more than she needed to know to throw herself in Gigi’s arms unreservedly, merely stating “fuck Bette Porter.”

Bette, who had given Pippa her word that this time around there would not be a letdown regarding her art show, now has to avert the upcoming disaster, but appears to be failing miserably. As she realizes what’s on the line, when Pippa walks out of her office and possibly out of her life, we get our so familiar Bette Porter “fuck, FUUUCCKKKK”! It’s the ultimate sign that she will give it her all to sort out this mess. And she’d better, because I’ve grown attached to them. Their chemistry, the way they’re able to communicate, their strong physique and facial expressions perfectly complementing their words, the way Pippa makes Bette self-reflect like no one has before, it all feels almost as predestined to me. Seeing them together moves me. Seeing them fight fills me with sadness (especially when mid-fight Pippa is still capable of being more concerned about Angie’s well-being than about the possible loss of her art show). Seeing them make up, with this enormous willingness to really hear each other, and Bette speaking those memorable words “I think I’m better off leaving a legacy of love, rather than of destruction. You taught me that!”, right before resting her head on Pippa’s shoulder and being held tightly, made my heart go to mush. To me they are one of those rare couples that feel as if they’ve known each other for a lifetime already. And in a way I guess you could say they have. Maybe love between soulmates does begin with some kind of mutual respect and appreciation, even if from a distance. Whatever it is that makes them splash off our screens, there is an undeniable understanding between them. They know each other’s core, they realize the gem in it and how it requires protection and shelter. All speculations about a tibette reunion aside, for now, I believe this relationship is wholesome and nourishing, for the both of them.