0 user and 7 guests have thanked. 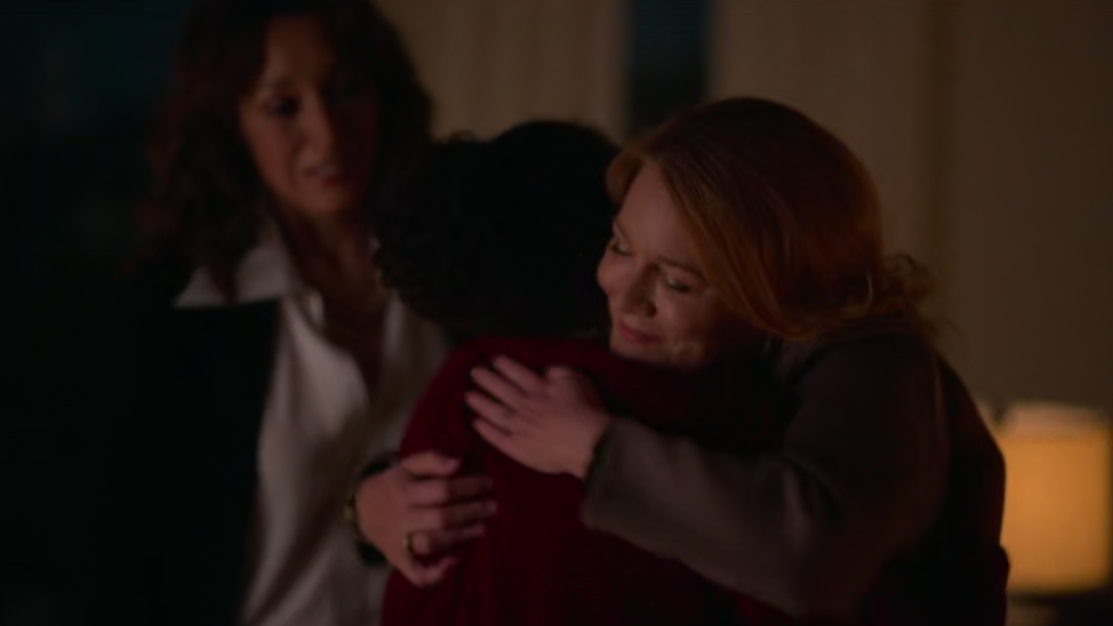 So, was 2.05 everything we expected it to be? Everything we were hoping it to be? It certainly got quite hyped up all of a sudden, with all three main characters for today’s narrative, Jennifer, Laurel and Rosie, tweeting about it yesterday. Laurel even tweeted 4 slightly suggestive posts with photos about it, where one was already enough to get the wishing, longing, hoping (knowing?) and speculating started. All three actresses were in agreement on one thing: they couldn’t wait for 2.05 to air. It was all we needed to know that something big was going to happen: Tibette endgame after all? In addition we also got to see some stills of episode 7, and it confused the hell out of us. Pippa by Bette’s side, smiling and looking happy, while talking to Carrie, who’s also there? What are we supposed to think and feel about all of this?

Well, for many Lobsters, too turned out to be a victory on various levels. First of all we had the amazing Laurel Holloman back on our screens. A sigh of relief escaped the lips of all Laurel/Tina/tibette fans, who had been waiting for this moment for 3 Tina-less episodes. I’ll cover the other victories a little further down. First let’s go back to the transition from last episode’s “frustration sex” into this one, where Gigi wakes up to Bette being behind her laptop already, aloof, covered in thoughts, quite probably drawn into Pippa’s art, and hardly open to any intimacy or communication at all. Frankly, watching Gigi put in loving effort and Bette being completely insusceptible is poignant, to say the least. And Gigi visibly draws her own conclusions.