The public votes to make homophobia a criminal offense in Switzerland 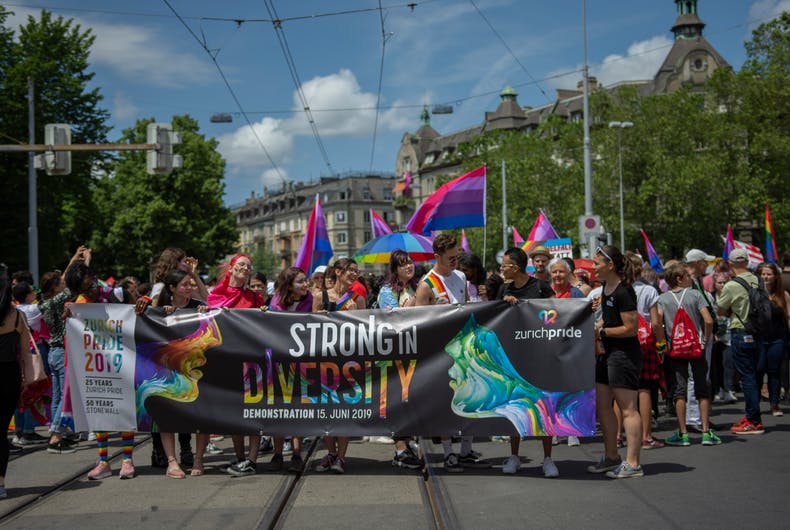