Cecilia Brækhus: 'When I started out, women with muscles were frowned upon' 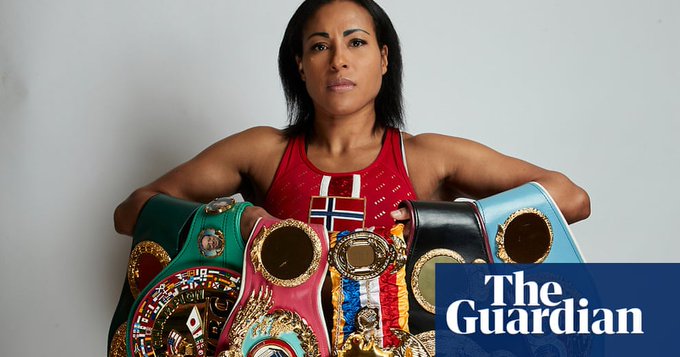